Soft Fork Vs Hard Fork and Other Types Of Forks Explained

Welcome to another edition of my short series “Crypto Jargon”.
In these series, I break down the complex terminology we use in reference to cryptocurrencies and blockchain technology.

In this article are featured the following acronyms for software changes and upgrades (known as software forks):

These are some of the types of forks most commonly referred to, so let’s explain the differences.

First, what is a fork?

In programming terms, a fork is a (permanent) modification, upgrade, divergence or simply any change in the original code of a software.

Forks generally happen in the crypto world when new “rules” are built into a blockchain’s code. Sometimes a fork is used to test a process, but with cryptocurrencies, it is mostly used to implement a fundamental change or to create a new asset with similar (but not equal) characteristics as the original.

There are two main types of programming fork: hard and soft.

A Soft Fork is an upgrade in the software that is compatible with the original version. When the changes are implemented, they are backward compatible, meaning that even users who haven’t upgraded to the new software, are still able to run their nodes and mine blocks on that blockchain. In the case of Segwit for instance, which was a soft fork on the bitcoin blockchain, users and node operators could choose if they want to run the older version (legacy) or the new version (segwit) of the protocol. And still, to this day there are certain economical nodes, such as the Blockchain.com Wallet and KeepKey for instance, which are running the legacy version and you can tell by the wallet address – a Legacy Bitcoin address begins with the number 1 while a Segwit wallet address begins with the number 3.

A User Activated Soft Fork (UASF) is when a soft fork is activated on a specified date and is enforced by full nodes; a concept sometimes referred to as the economic majority. A UASF requires a lot of industry support and coordination. Originally Segwit was going to be implemented as a UASF and as a response to that Bitmain, a major mining firm, announced A contingency plan against it in the form of a User Activated Hard Fork UAHF which they did anyway and thus Bitcoin Cash was born.

A Hard Fork is an upgrade in the software that requires all users to switch to the new version of that software. It is not backward compatible, meaning that anyone who wants to mine blocks on that blockchain has to use the latest version of the code.

It can be a “Planned hard fork” – which is simply an upgrade to the protocol that had already been made clear in advance by the project developers and there’s no conflict in its implementation. Usually, a high-degree of consensus from the project developers and the community would have already been reached, before the hard fork occurred. Examples of a planned hard fork is Monero’s hard fork in January of 2017, which saw the addition of a new privacy feature known as Ring Confidential Transactions (RingCT) and the 2019 Ethereum change to a Proof Of Stake protocol which was announced years ahead of implementation.

In this regard it’s also known as a non-contentious hard fork which means everyone upgrades and moves on.

The opposite is a “Contentious hard fork“, which is not being accepted by everyone and some users decide to continue running the older version and this way the chain splits into two: one path which follows the new, upgraded blockchain; and one path which continues along with the old blockchain version. This is how Ethereum Classic was created and also Bitcoin Cash when it split from Bitcoin in 2017.

A hard fork can also be initiated if a 51% attack occurs, or due to a bug in the system so it doesn’t always create a new coin.

A User Activated Hard Fork (UAHF) is where developers add a mandatory rule set to change the node software. These changes make previously invalid blocks become valid after a flag day, which does not require a majority of hash power to be enforced.

The most significant example for applying UASF and UAHF is the forking of Ethereum.

In May 2006, Ethereum started The DAO project. But a month later the project was hacked and a sum of about $55,000,000 was stolen. This amounted to more than 10% of the circulating supply of Ether at the time. After the incident three solutions were suggested:

The Ethereum community chose to go with the second proposal, but some users weren’t happy with that. They assumed that “code is law” and is the main concept of cryptocurrency. These users accepted the theft and decided to stick to the original version without any rollback, so when the hard fork was executed, there were two chains. One that is known as Ethereum, ETH, and another, known as Ethereum Classic, ETC.

The signaling for consensus on a fork proposal can also be handed to the miners which are known as a Miner Activated Soft/Hard Fork (MASF).

There are also Accidental forks – a rare occasion when two or more blocks have the same block height, forking the blockchain. Typically occurs when two or more miners find blocks at nearly the same time. It can also happen as part of an attack.

Earn Bitcoin as cashback on your shopping

Where I store my crypto: 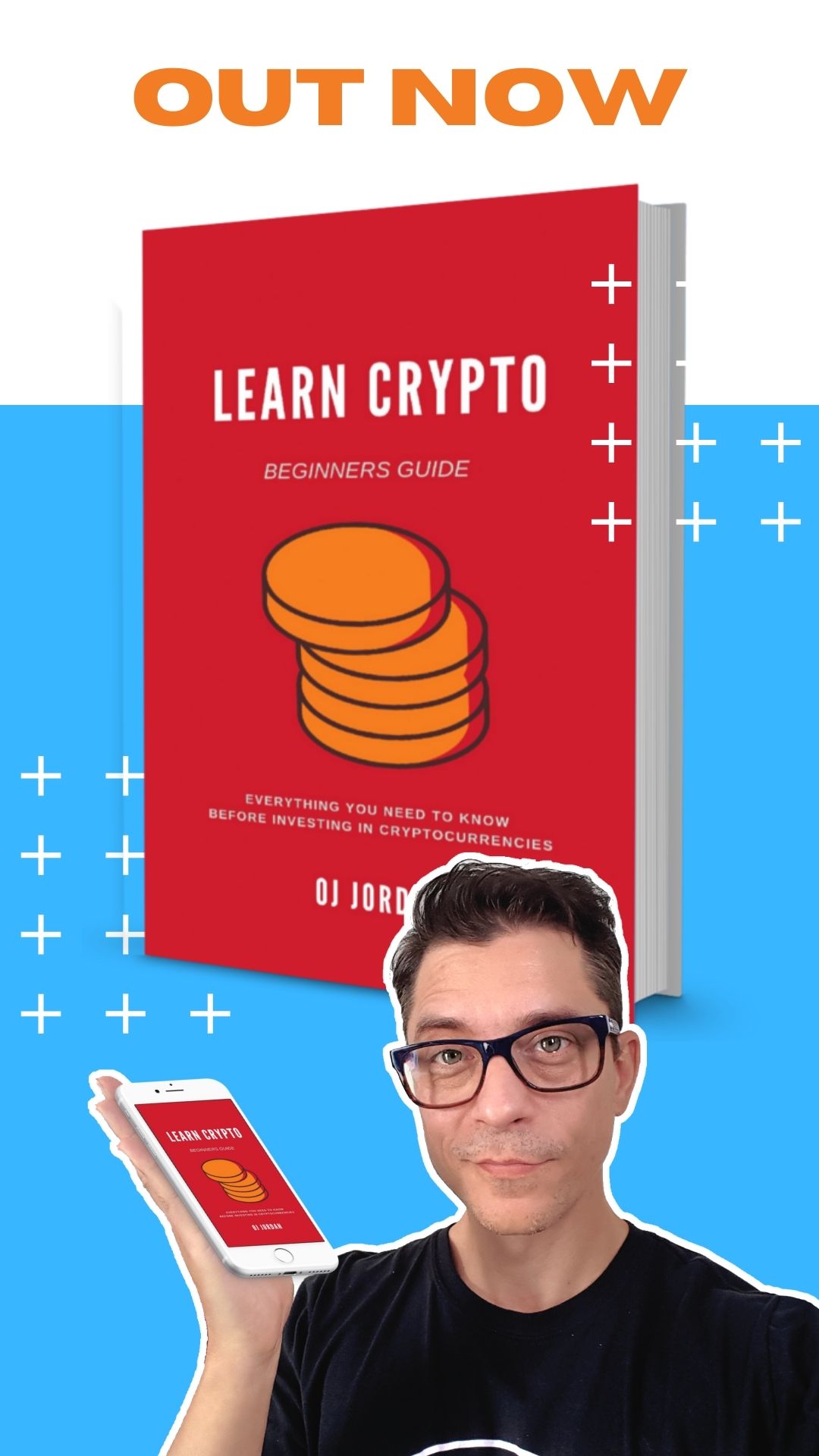